Katsushika-Shibamata preserves a traditional atmosphere of old Tokyo. It is also famous for the location site of the popular Japanese movie series “Otoko-wa Tsurai-yo”.

KAWACHIYA has a history of 250 years in Katsushika-Shibamata with its specialty of river fish dishes. KAWACHIYA keeps the traditional tastes from the establishment. 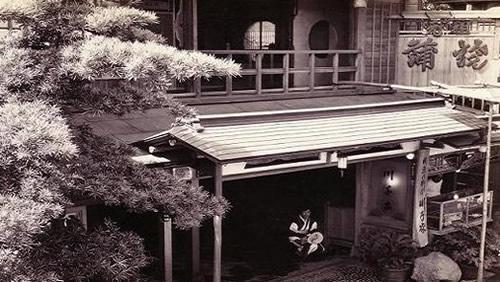 KAWACHIYA was established in 1770s in Edo era. In 1778, the curved principal image of Taishakuten was found at Daikyo-Ji temple on the day of Kohshin of the old Japanese calendar. As the result, many people became to visit Daikyo-Ji temple for faith. Some local farmers ran river fish restaurants in Katsusika-Shibamata for serving visitors. KAWACHIYA is the one of the restaurants.

In 1783-1786, Edo city was suffered from severe famine and floods. At that time, 9th chief priest of Daikyo-Ji temple, Nichikyou Shonin, walked around Edo city with the curved principal image on his back to give good luck to peoples. This event strengthened faith of people and more people became to visit to Daikyo-Ji temple.

With increasing the number of visitors, some visitors preferred to stay in Katsushika-Shibamata area and restaurants became to run hotel there as well.

In 1900, railway was established between Kanamachi station and Shibamata. After that main road to Daikyo-Ji temple was developed. In response to these changes, the 5th descendant of the founder of KAWACHIYA decided to transfer the restaurant from river side to the current location. For years, KAWACHIYA has been popular among local residents and visitors for its specialty of river fish dishes. Today 10th descendant runs the restaurant. 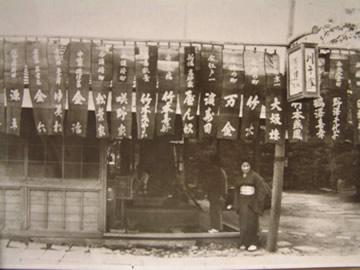 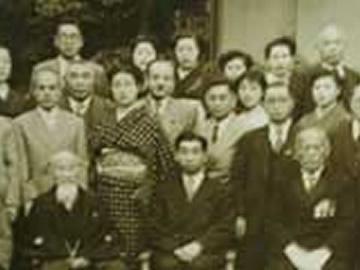 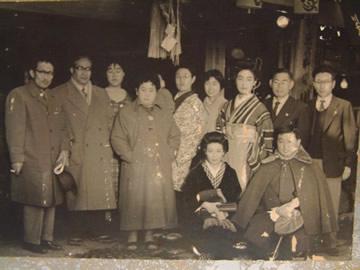 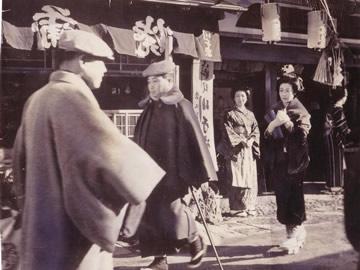 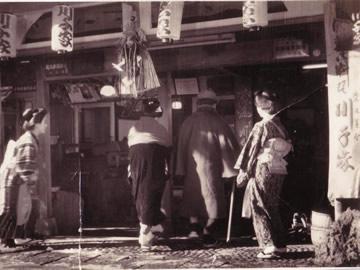 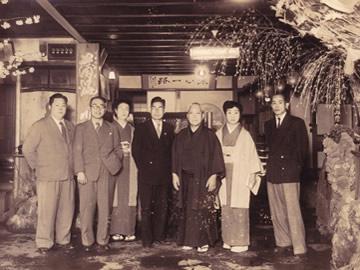 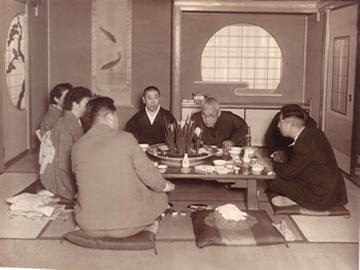 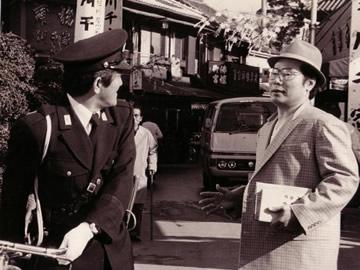 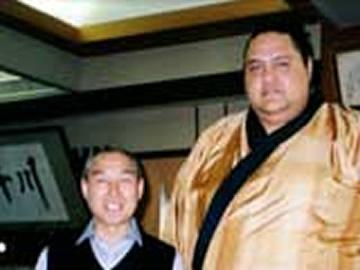 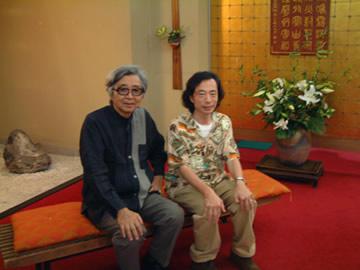